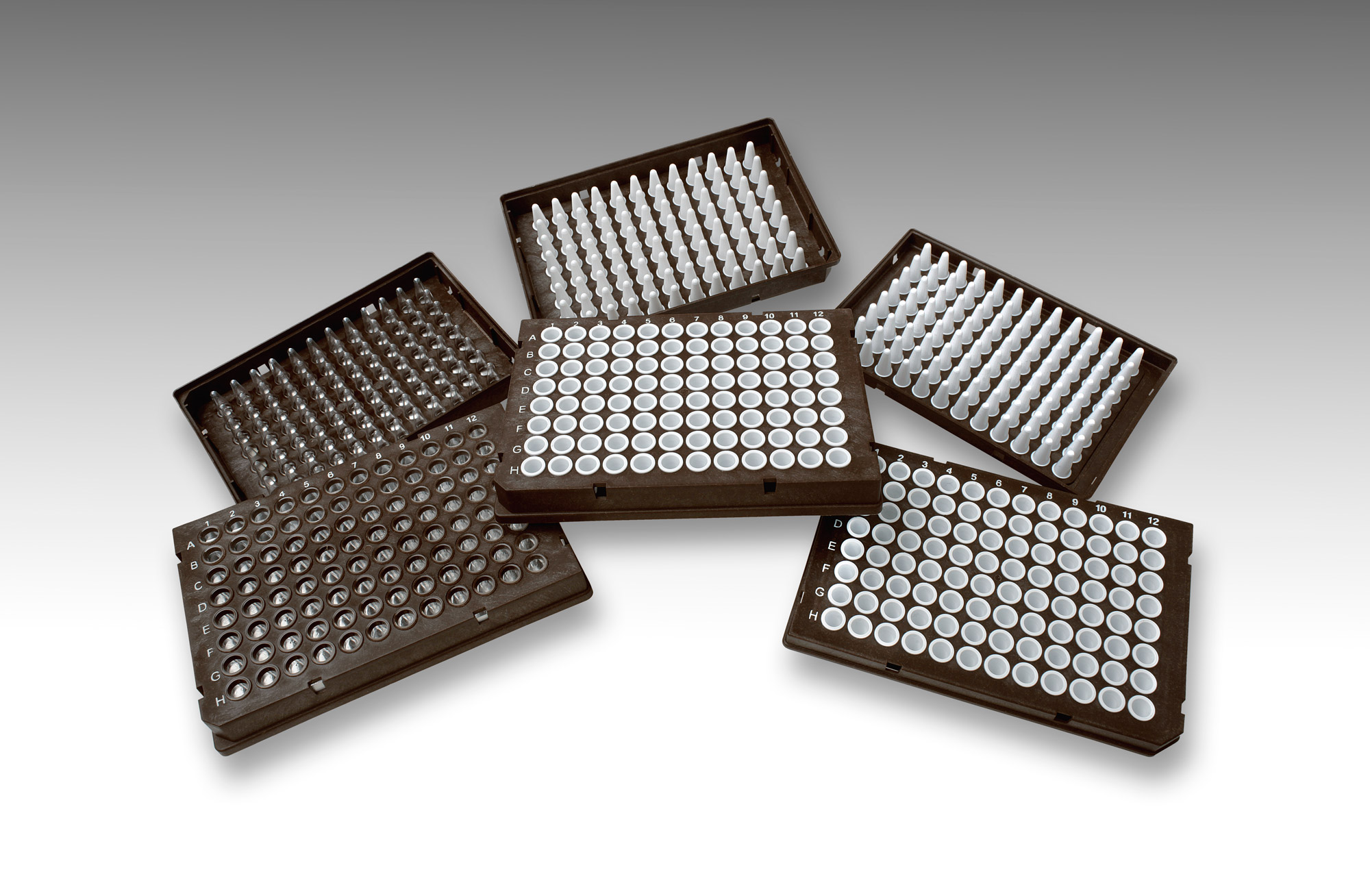 Arvensis is cultivating new ideas and exceptional products for the life sciences, with emphasis on the demanding requirements of genetic research and molecular diagnostics. In an era of rapid breakthroughs, you deserve a partner whose combined 90+ years of experience developing innovative, relevant consumables and instruments enables you to advance farther, faster.
Let's start the conversation 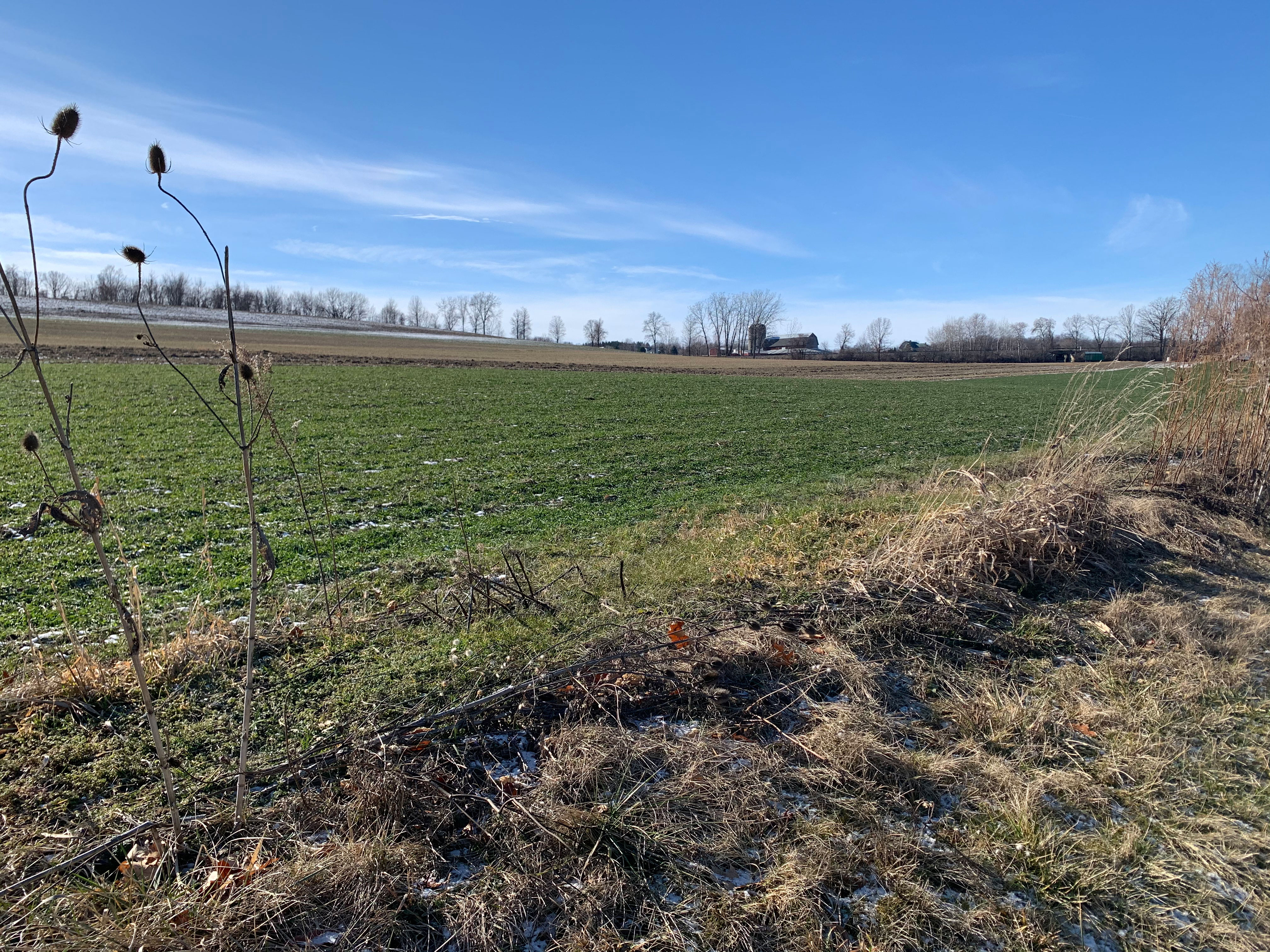 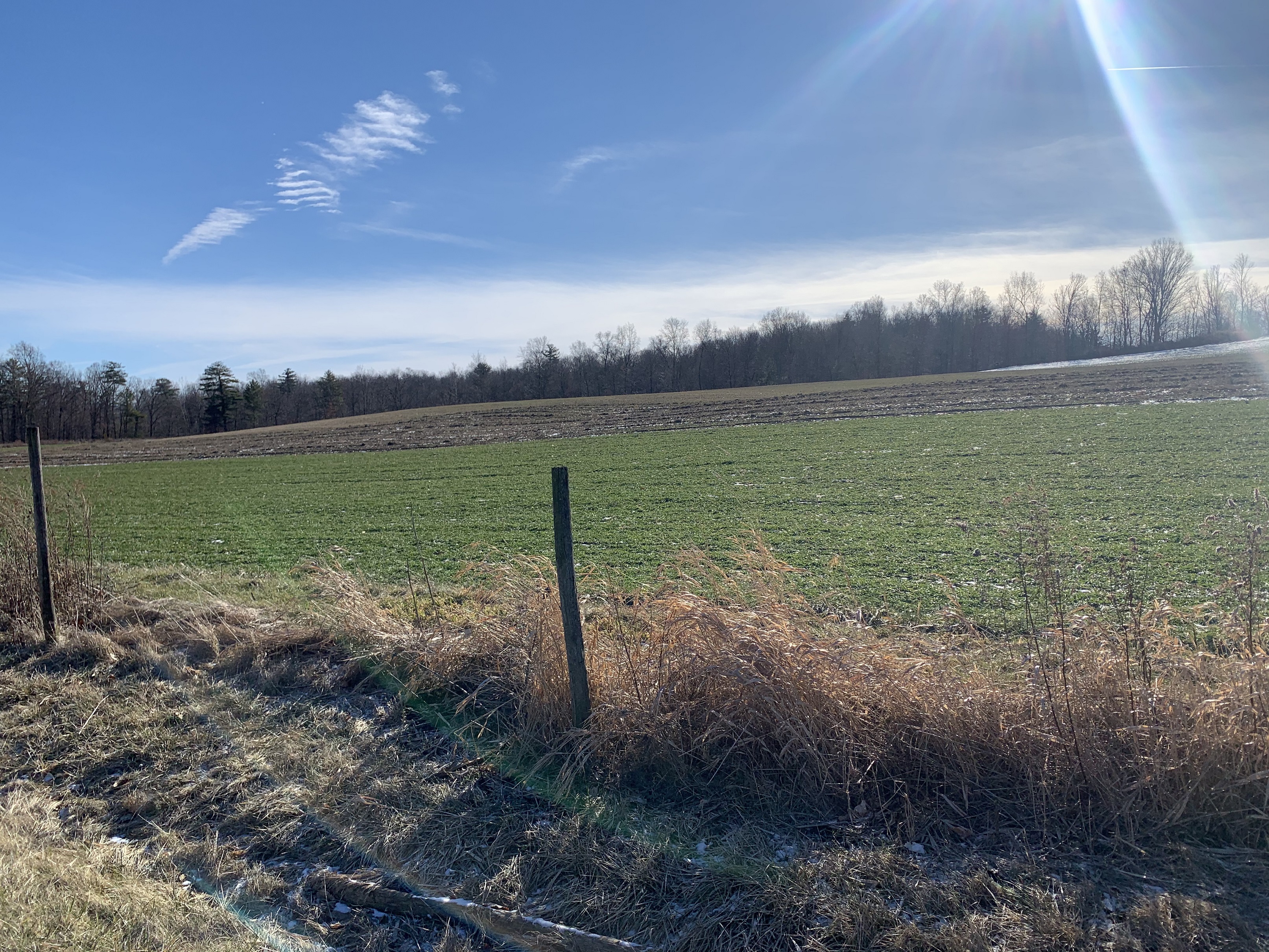 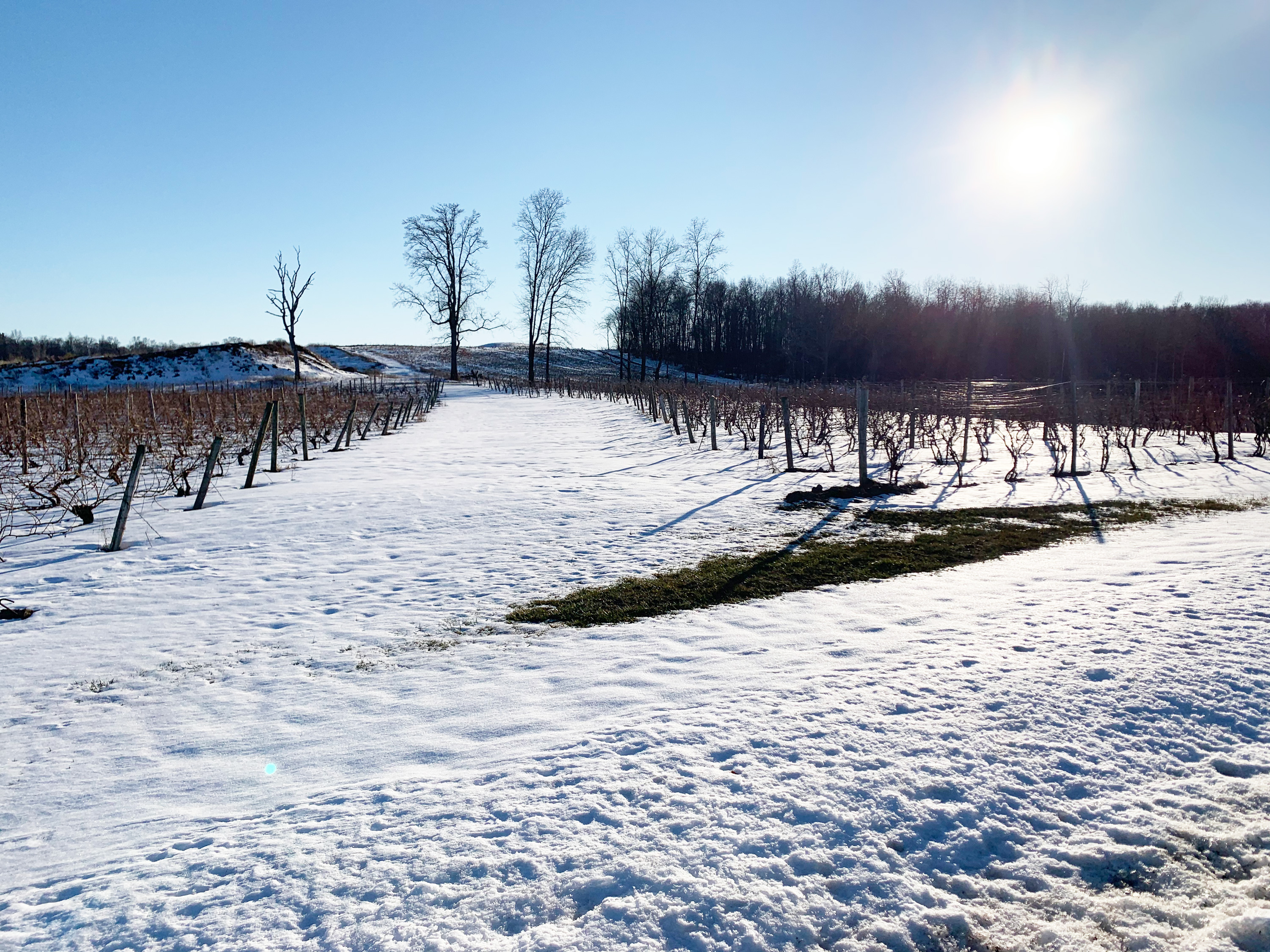 Many of our development projects and innovations have come from unique client requests. Our team understands how important your workflow is to your application. We will work directly with you to overcome limitations of standard consumables and focus our efforts on your objective, enabling you to focus on your science.

How we have helped our clients: 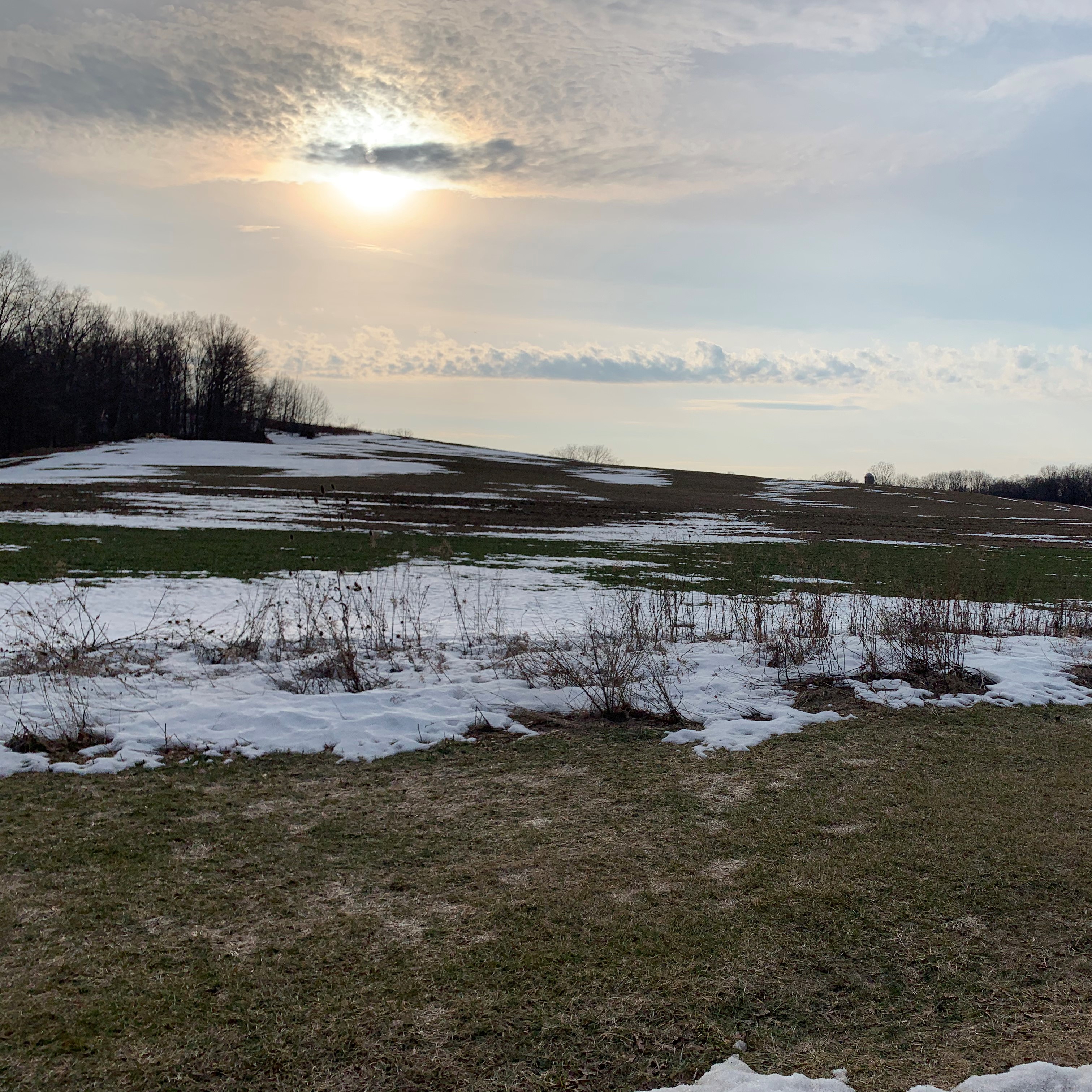 We are dedicated to developing greener technologies and manufacturing practices aimed at protecting our environment. The Arvensis teams' shared experiences spanning over 30 years brings a genuine synergy and enhances our ability to continue providing distinctive products. 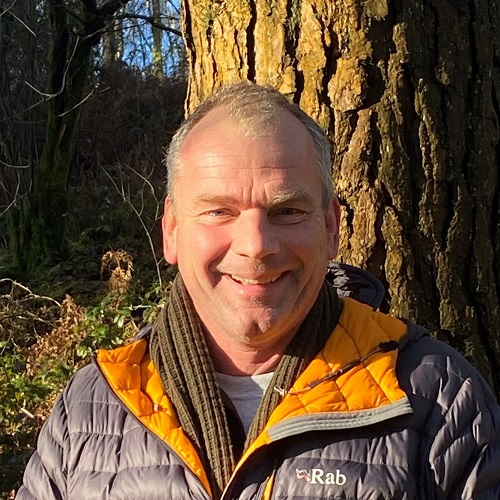 After pursuing his BSc in molecular biology, Peter landed a position at life sciences firm Perkin Elmer, where he was responsible for sales of thermal cyclers and PCR products throughout London and Southeast England. In 1990 he was one of the co-founders of ABgene, a life sciences startup, to develop and promote their products in the fast-growing PCR market. ABgene rose to global prominence as a manufacturer of PCR plates and related products, including the first-to-market instrument for heat-sealing microplates. Peter remained at ABgene through 2004.

In 2005 Peter co-founded 4titude with Paul Day and other former colleagues from ABgene. The goal of 4titude was to stand out from competitors by serving the emerging diagnostic PCR market with distinction – from consumables to instrumentation. While at 4titude, Peter formulated a new range of plates and accessories able to meet the need for quality, traceability, and sampling flexibility that molecular diagnostic kit manufacturers required.

Following his work with 4titude, Peter teamed up with colleagues Paul Day and Neal Holtzman to launch Arvensis in 2020. With Arvensis – Latin for “in the field” – Peter and his partners envision a firm ready to enable the life sciences field to continue rapid breakthroughs. Arvensis works closely with customers to develop the products they need while emphasizing minimal environmental impact. In every facet of its business, Arvensis is committed to greener technology that adapts to customers’ needs in their rapidly changing industry.

In his spare time, Peter enjoys rugby, snowboarding, cycling and tennis. (And, of course, a proper beer.) 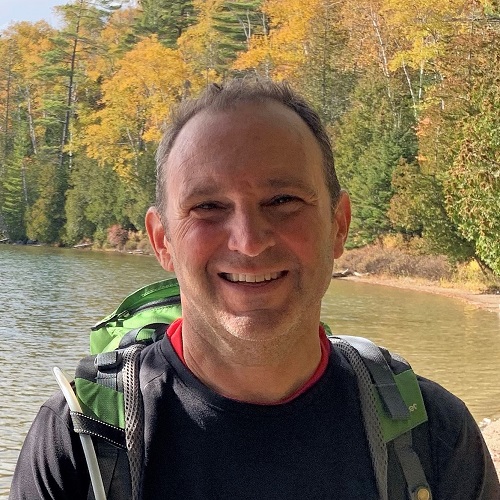 Neal’s experience in the life sciences marketplace reaches back three decades, to his founding of Arben Bioscience in 1991 – a distributor serving microbiology labs. He later joined a larger distributor as the marketing director and helped to grow the company by broadening its product range, forming a telemarketing department, and introducing a mail-order division. During this time, Neal met Paul Day and Peter Collins, both leaders at ABgene while it was still in its formative years.

After developing a relationship with Paul and Peter, Neal joined ABgene in 1999 and led the opening of the firm’s U.S. office and helped accelerate ABgene’s rapid growth. Neal left ABgene in 2003 to pursue other business interests.

Neal reunited with Paul and Peter in 2014 at 4titude and worked to expand 4titude’s market share in the U.S. Following 4titude’s sale to Brooks Life Sciences, Neal continued on to concentrate on business development for custom and OEM products.

Today, Neal has again joined forces with Paul and Peter at Arvensis – Latin for “in the field” – where he serves as Commercial Director and is an equity partner. His shared experiences with the team through the years bring a genuine synergy to the mission and work of Arvensis. Neal is committed to empowering the firm to continue introducing innovative, relevant products to the life sciences and molecular diagnostics marketplace, ever mindful of the company’s emphasis on sustainable manufacturing practices to protect our environment. 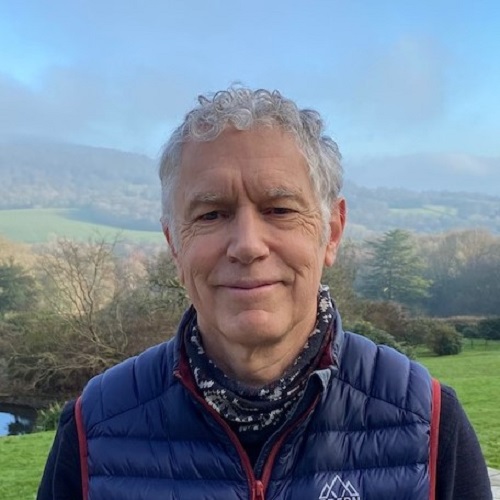 Paul’s career in life science began in a laboratory, where he learned directly from scientists how they think and work. He brought that insight into the commercial world when he joined Perkin-Elmer. In 1990 Paul was the founder and managing director of ABgene, which grew rapidly into a major supplier of PCR consumables in the race to sequence the human genome. Under Paul’s leadership, ABgene earned a reputation for making innovative, high-quality products and became a global leader in the supply of PCR plasticware, reagents, and instrumentation.

In 2005, Paul founded his second company – 4titude – along with Peter Collins and other former colleagues from ABgene. The aim of the business was to introduce the next generation of PCR consumables. The strategy of 4titude was to stand out from competitors by serving the emerging diagnostic PCR market through innovative product design and to focus on the growing need for genetic analysis. The strategy proved successful; 4titude established itself as a global market leader in the supply of molecular biology consumables and bench top instrumentation.

Following his work with 4titude, Paul teamed up with colleagues Peter Collins and Neal Holtzman to launch Arvensis in 2020. At Arvensis – Latin for “in the field” – Paul is driven by the potential to fully integrate his experience, market savvy, and product development skills to realize a vision for a more sustainable life science industry.

In his spare time, Paul enjoys cycling, football, skiing, viticulture, and historic car rallying, where he will compete in the 37-day Peking to Paris endurance rally in 2022 – behind the wheel of his 1939 Ford Coupe. 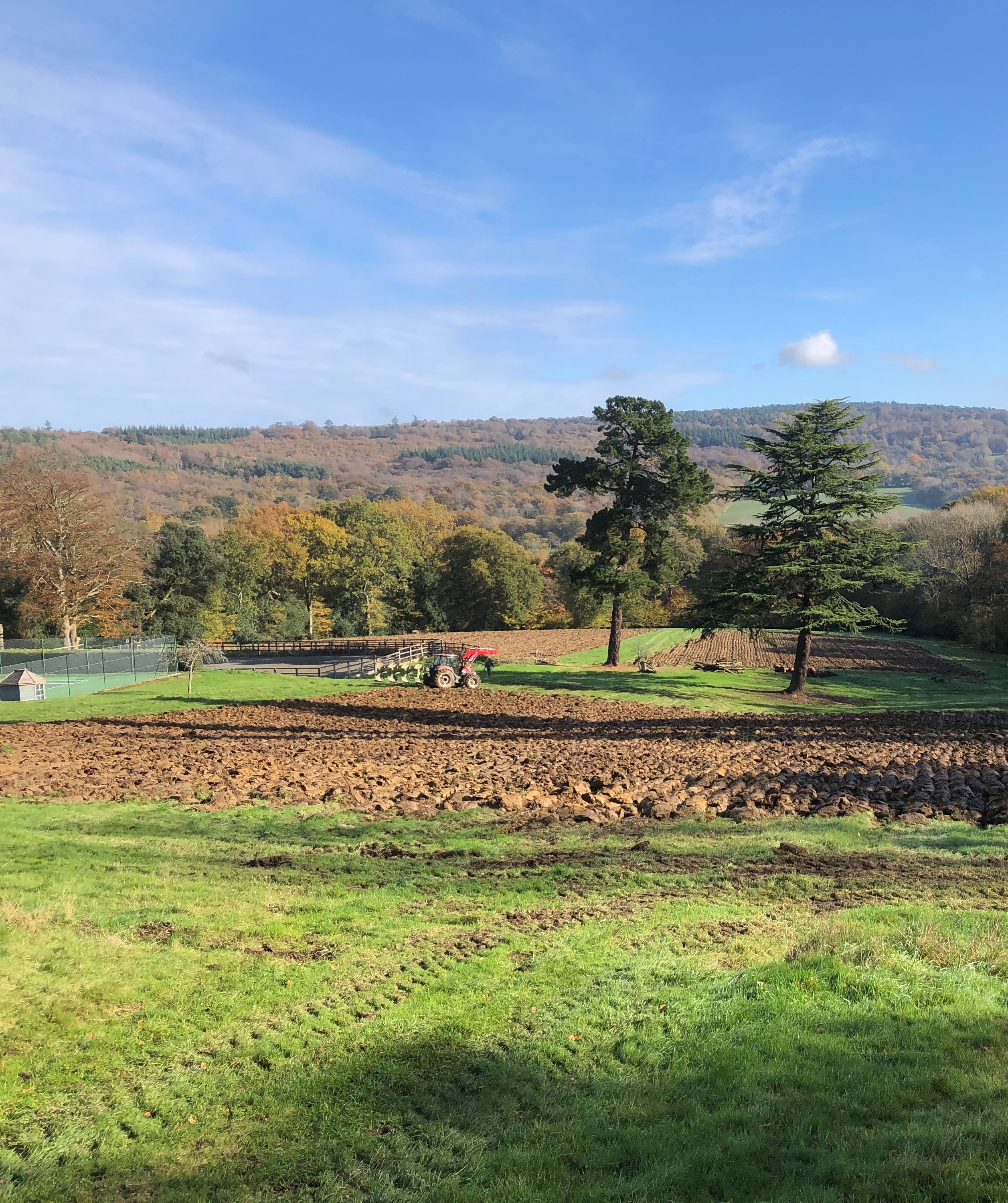 Your request has been received.
We will respond to your message within 1 – 2 business days. 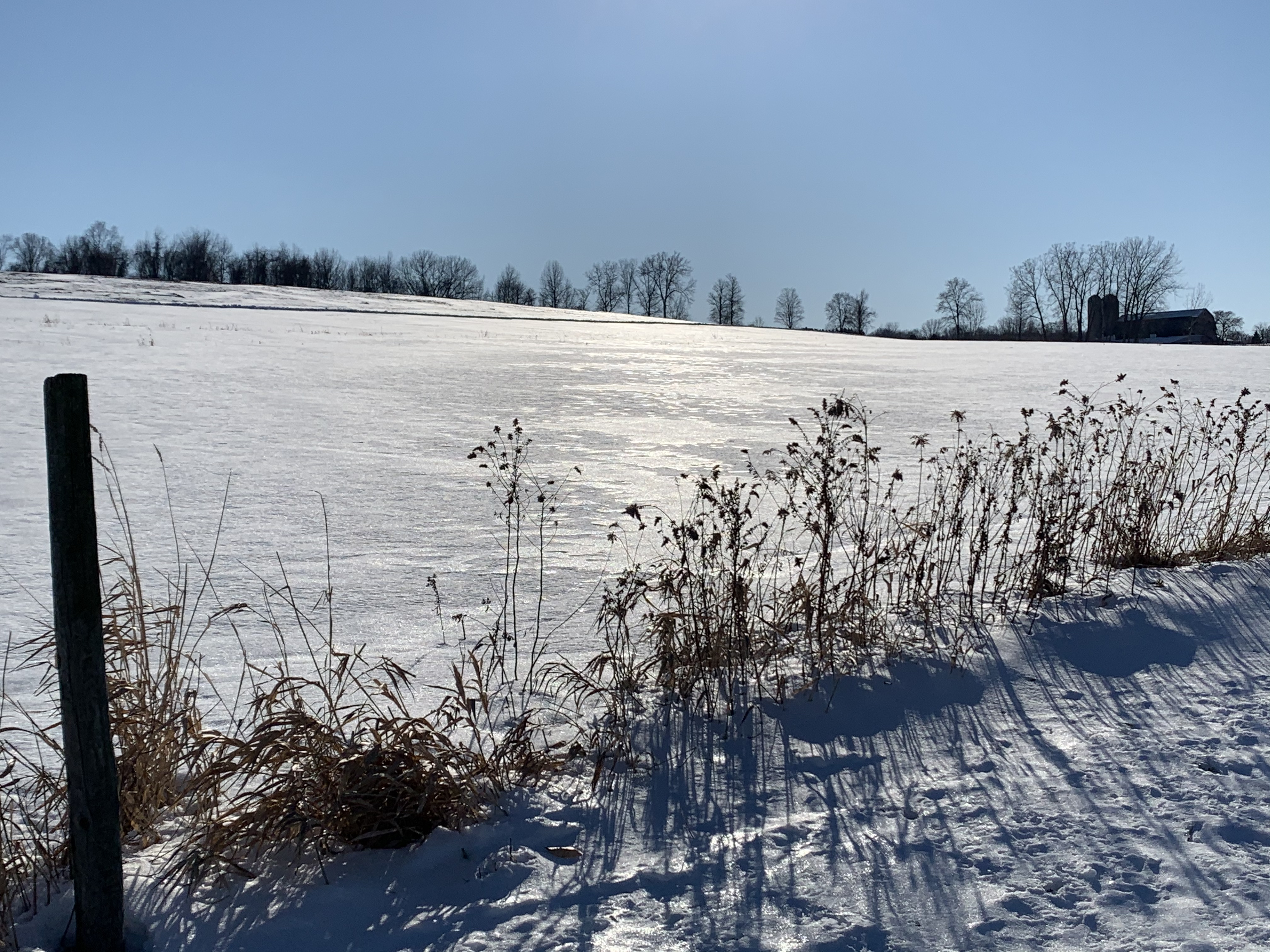 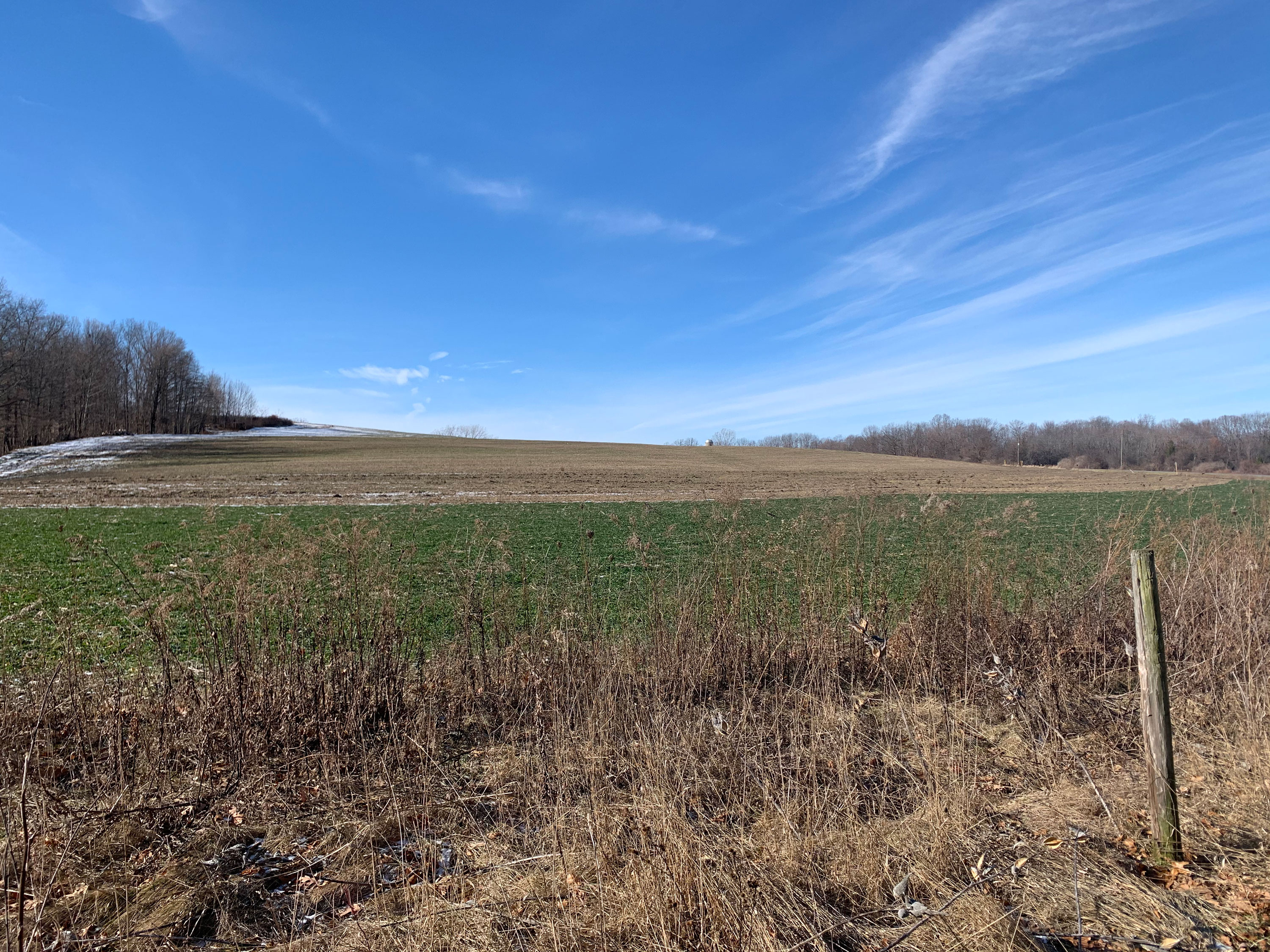